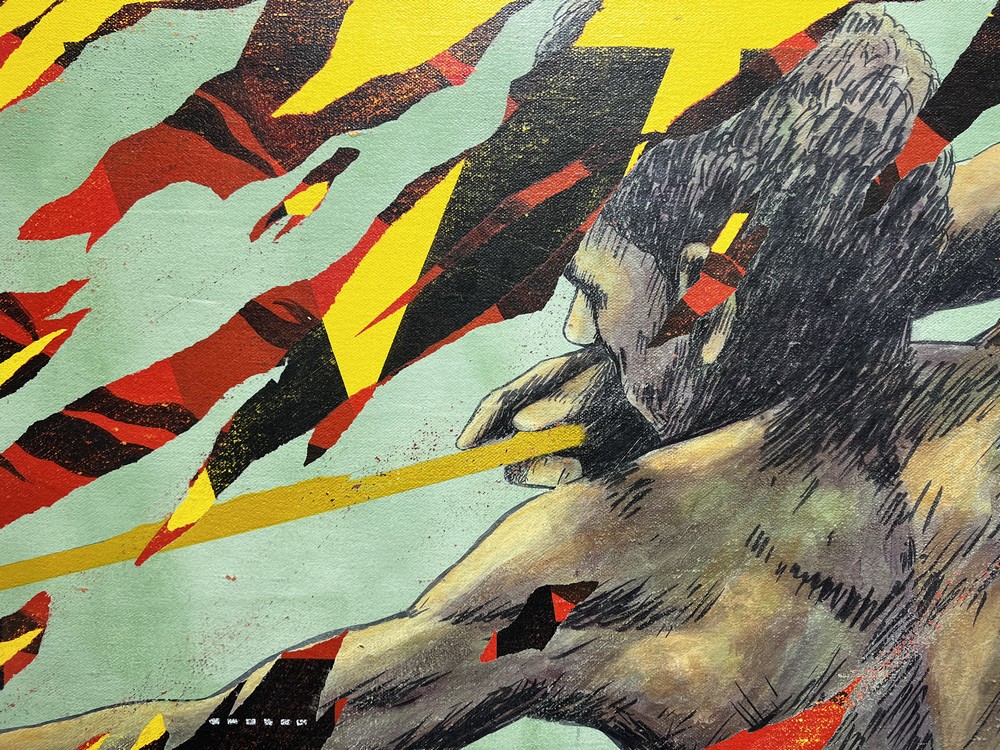 Art defies all boundaries. It is both inclusive and exclusive. Amy be seen as a status symbol for the elites, while on the other hand, emanation of voices of the masses. In the country, there have been a couple of art movements here and there, and we may say that the vibrant journey of art in the Philippines came a long way. New modes of representations for art were introduced, artists experimented on the connections of materiality and imagery, and confronted critical issues other than portraying  lush greens and landscapes to name a few.  While diverting from the pre-conceived notions associated to it, contemporary artists go beyond aesthetics. An  uprising to the traditional maybe, but the discovery of a new expanse on the other.

Cebu, or as they call it, Lalawigan sa Sugbo, is a province located at the central Visayas Region in the Philippines, consisting of 167 surrounding islands and islets. Its capital, with the moniker of “the Queen city of the South”, Cebu City, was the first and the oldest city in the Philippines.  Although Cebu is still considered as a province, the city is deemed not less than the Metro. 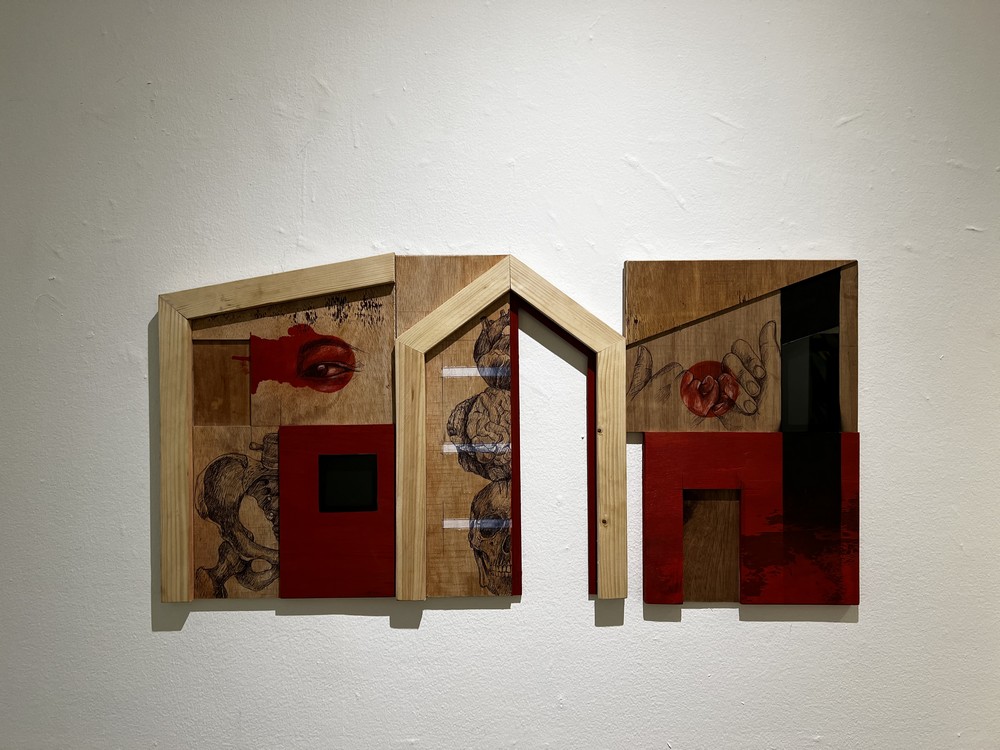 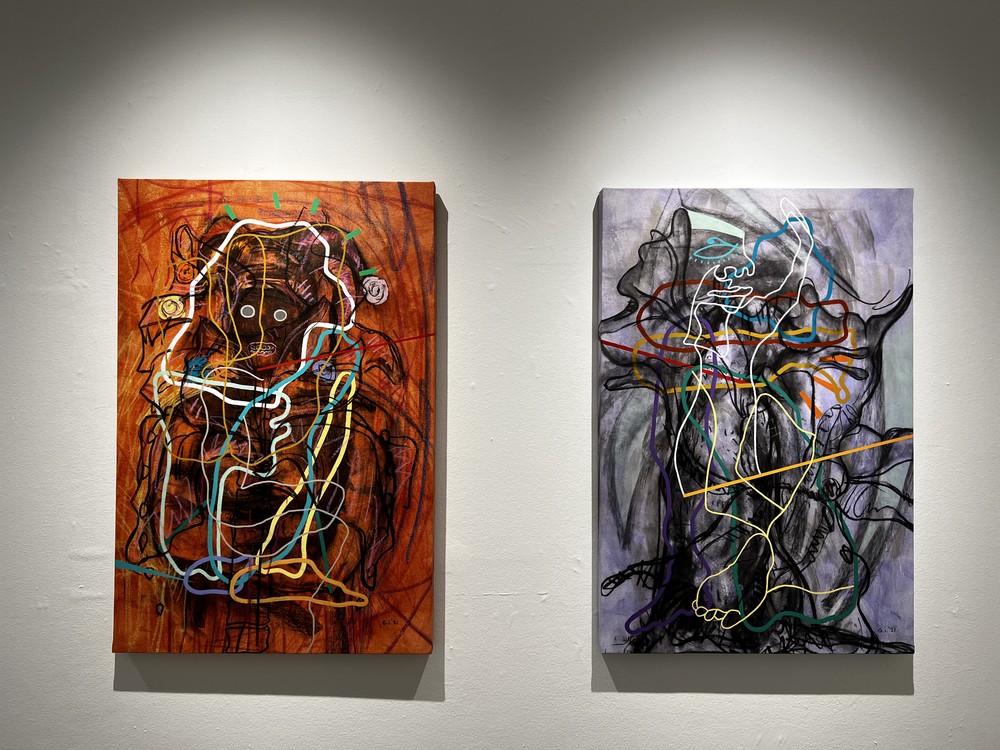 Despite of the city’s advancement and developments, Cebuanos remain conservative with their beliefs and traditions. Of course, it is important to be grounded on one’s own culture, and this is one of the important factors that contributes to one’s individuality and identity.

Yet the only constant in this reality is change, it is inevitable.  Contemporary Cebuano artists seek alternative approaches, and modalities in their art, diverting their methods from the traditional movements and standards introduced to them, yet staying true to the identities that made them the artist they are now.  “Divergent Reflections” showcases different perspectives of artists based in Cebu.

An interpretation of their personal struggles and their reflections of the world they live in through various styles and imagery, divergent from the standards imposed to art yet a reflection of their identity as an artist that exists within their society. 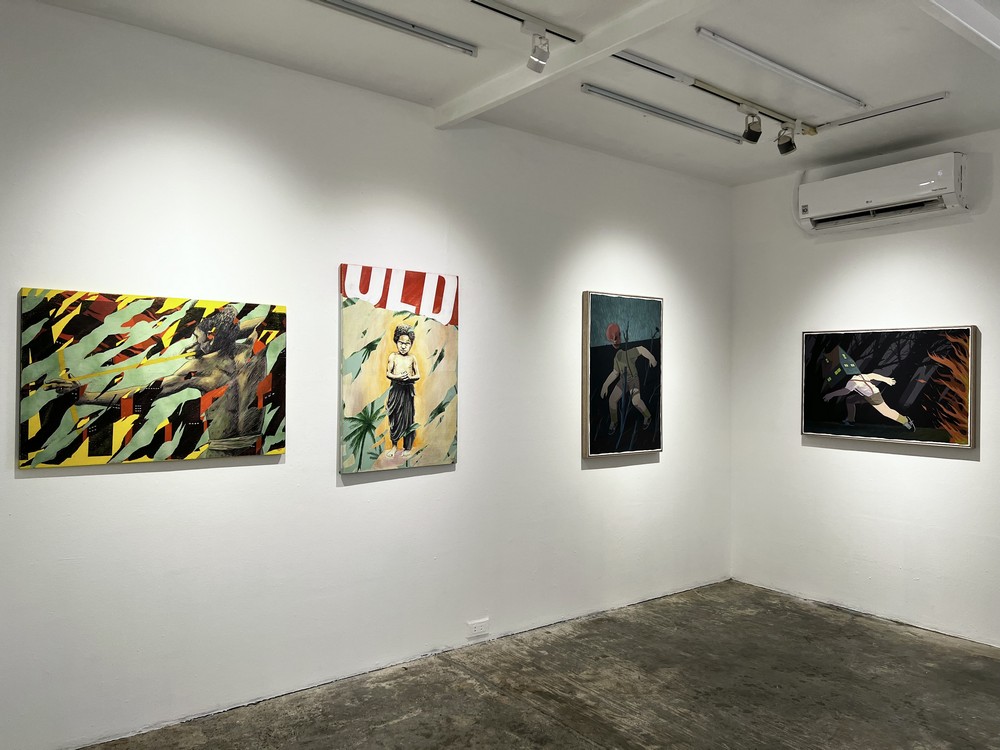 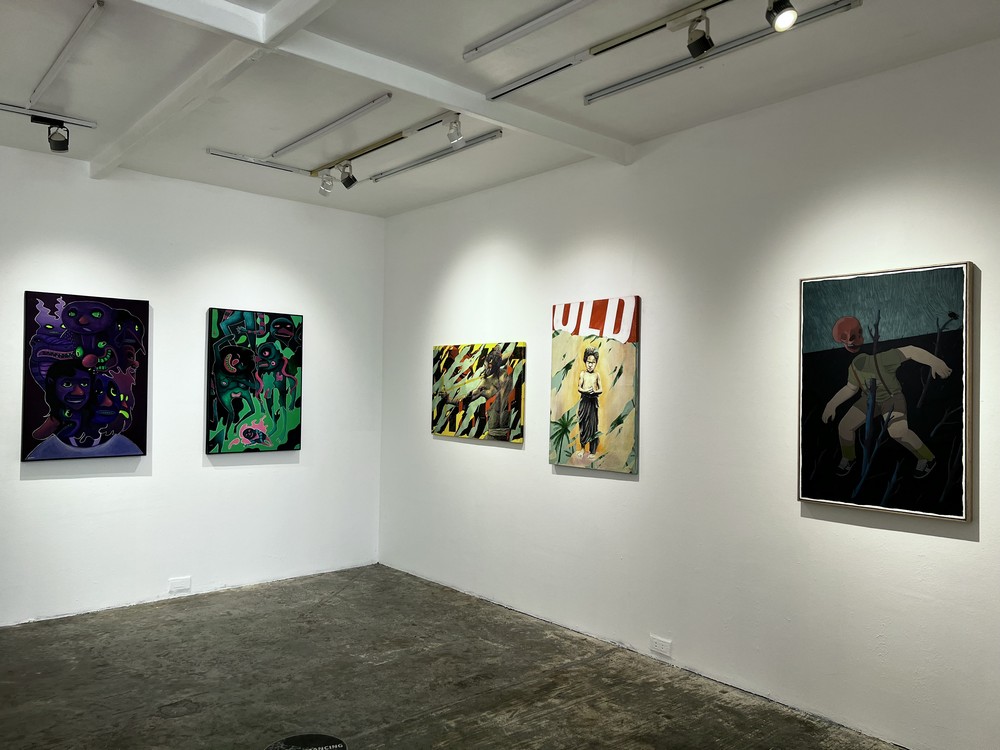