The wishbone tradition dates back to the 8th and 3rd century BC, this practice traces back to an ancient civilization from Italy that regarded birds as important part of their culture for their said ability to predict futures. Etruscans harvested wishbones from fowls in the attempt of preserving its divine powers. People would then collect the bones in hope of having their wish granted. The tradition was retranslated to different cultures, assimilated first by the Roman empire, The British and then passed on to different civilizations and generations.

The wishbone symbolizes luck, fortune, and potential. Rooted from the term, wishing on a bone. When two people pulled apart the furcula, the person left with the larger piece gets to make a wish.

On the surface, the idea of wishing on a bone was merely part of an ancient tradition but delving deeper to the notions behind it offers layers of complexity. Artists TRNZ, Chalk Zaldivar and Reen Barerra inquires connections of the tradition to their artistic pursuit, garnered on investigations on individual identity and the society. Breaking away from the artists’ traditional vibrant works, “Wishbone” showcases monochromatic pieces that explore issues on Identity, risk taking, challenging, and diverting ideas away from preconceived notions.

Similar to the act of breaking the bone, our society behave on opposing forces-push and pull, TRNZ represented this idea through a series of drawn stills creating an animation and a painting, challenging the society and its prejudices. Chalk Zaldivar’s series of works rooted from his foundation of satirical approach to art and embodies issues that were often representations of the short end of the snapped bone. In his series of charcoal pieces, he purged the colors often associated to his works and opted to manifesting his ideas in context with the innate darkness of the material. Reen Barerra broke away from conventionality , both from meaning associations and his personal artistic traditions. He explored the possibilities of disassociation of meaning attached to images through pareidolic automatism. Reen Barerra produced images from ambiguous patterns generated from the scribbles that were initially devoid of any implications.

Beliefs and traditions often emerge through human’s search regarding the purpose of their existence. Meanings associated to these traditions of luck and good life reflects the unknowns within the world we live in, and the only way to press forward is to confront the uncertain. Whether you snap the bone and make a wish or break the wishbone as a metaphor of deviating away from the traditional in pursuit of metamorphosis and growth. 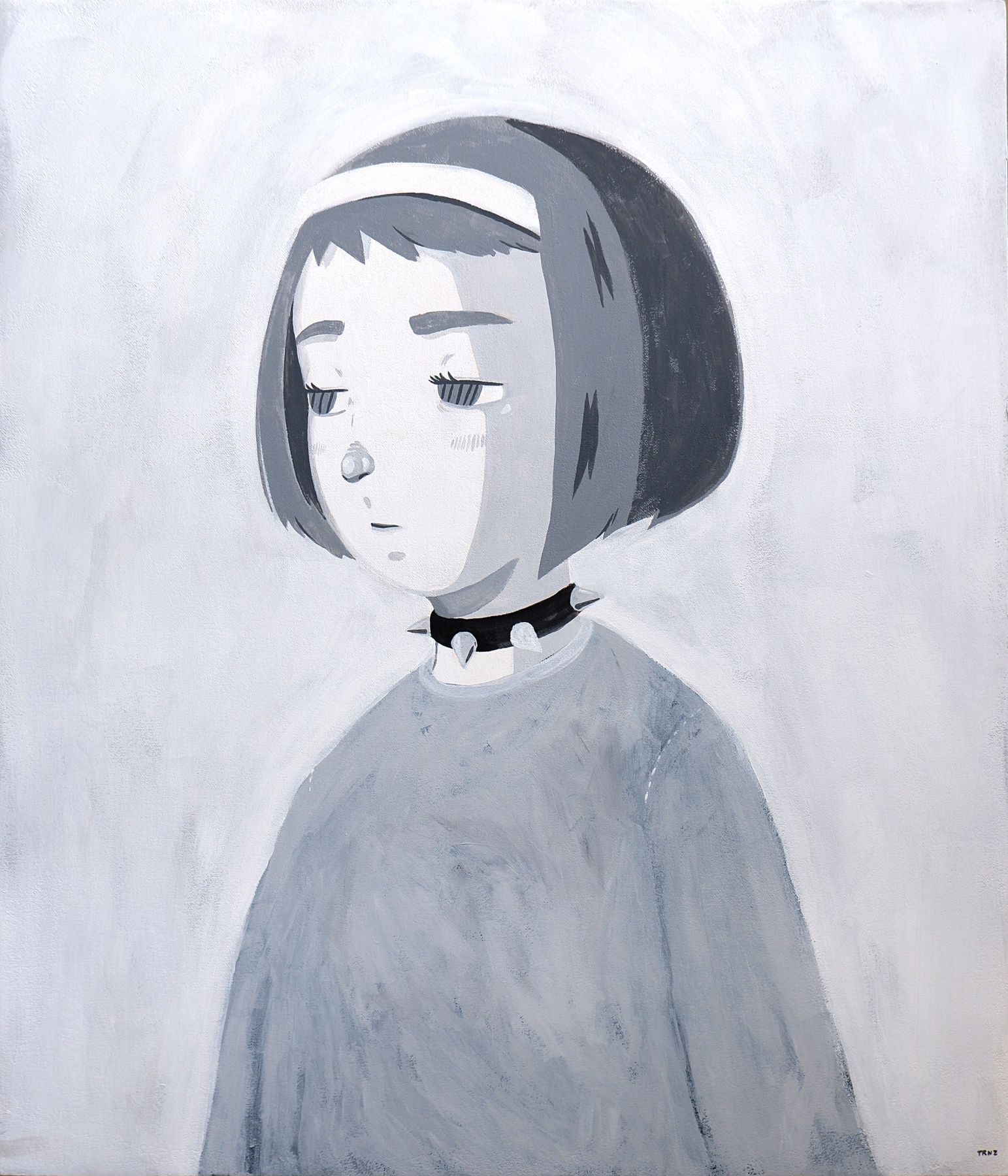 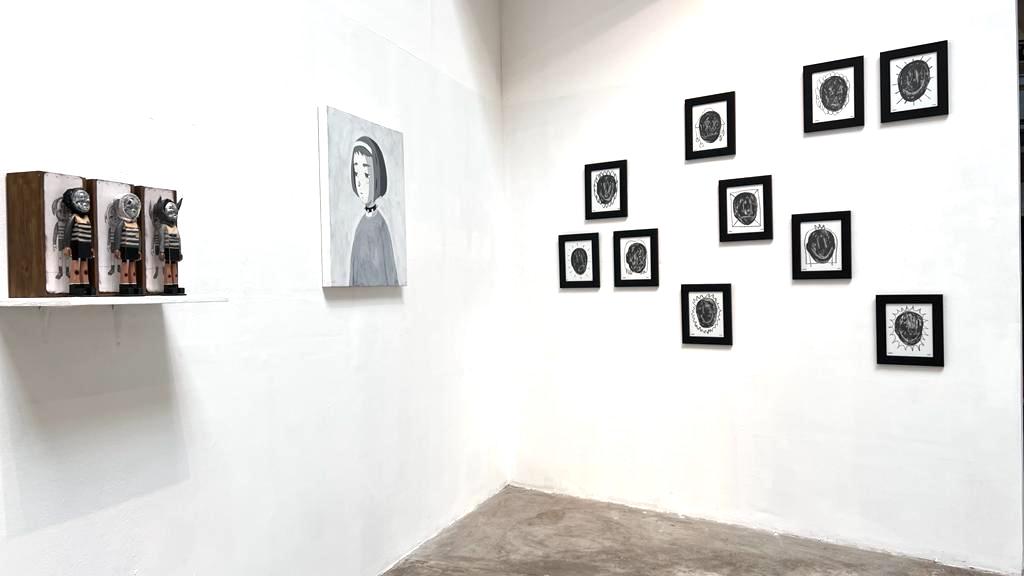 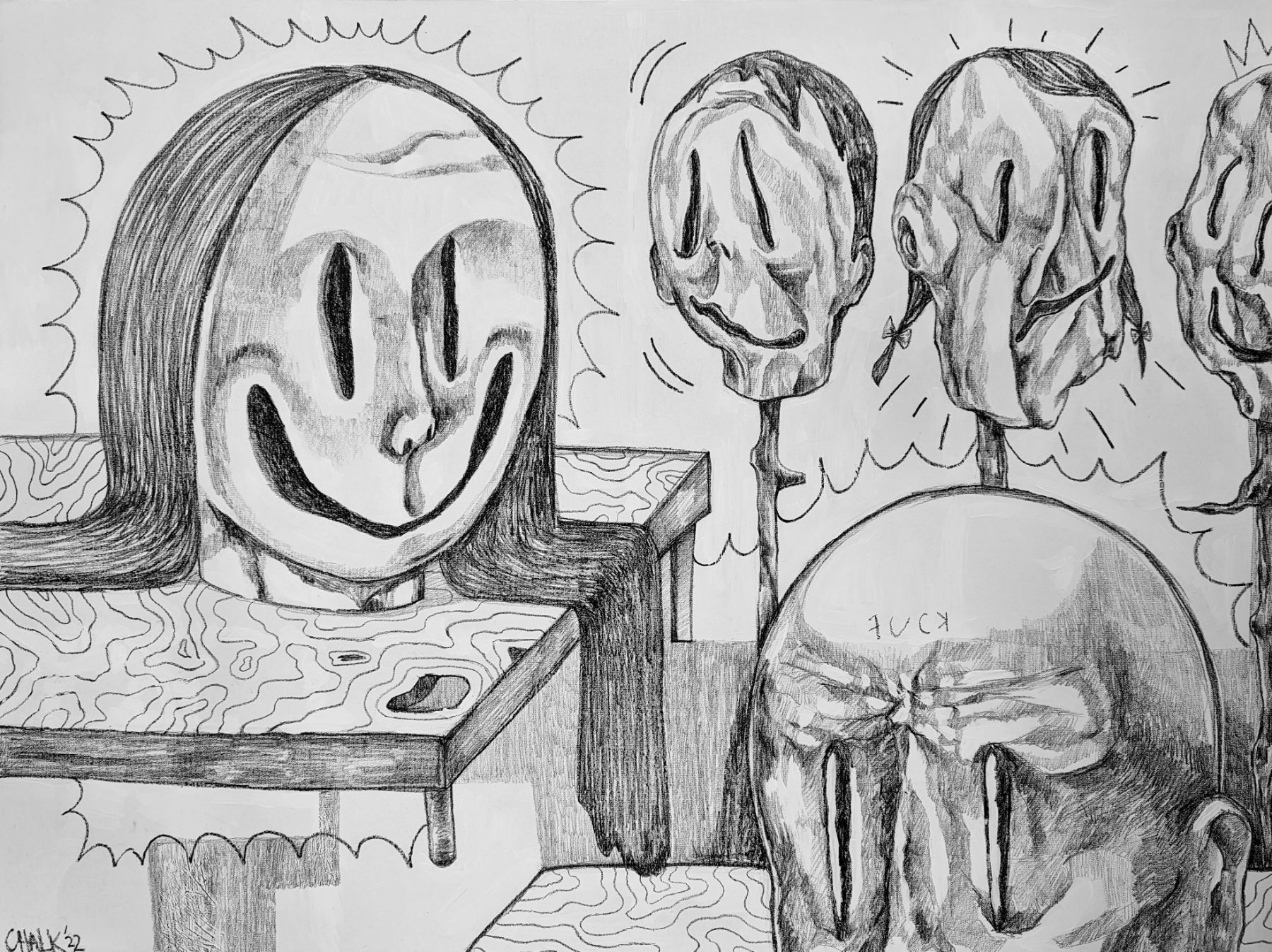 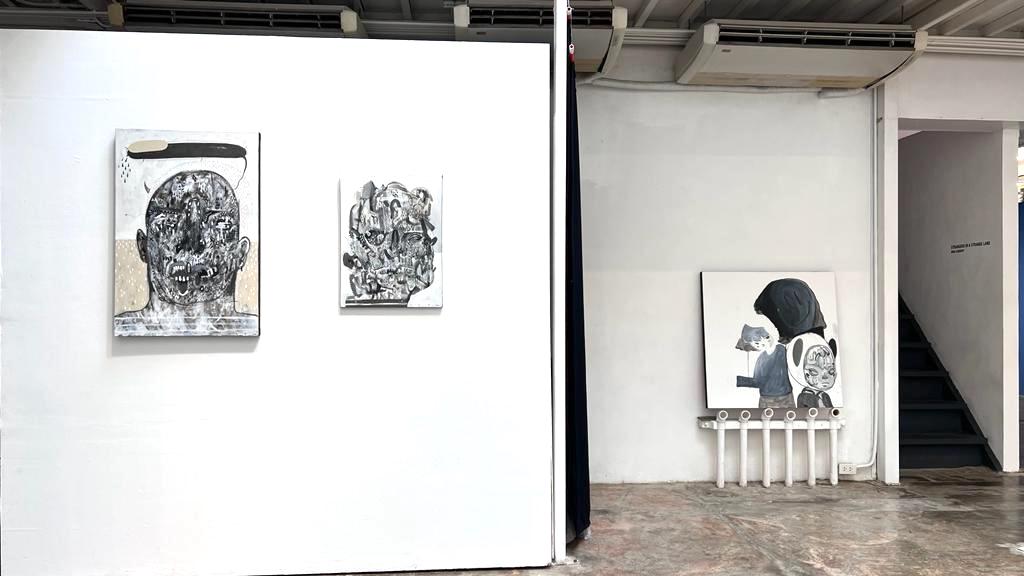 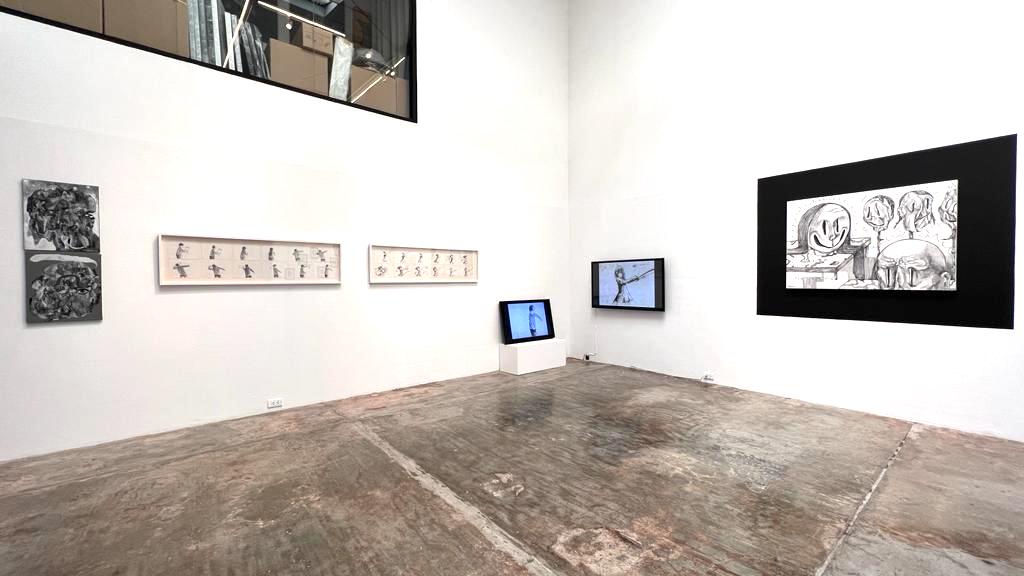 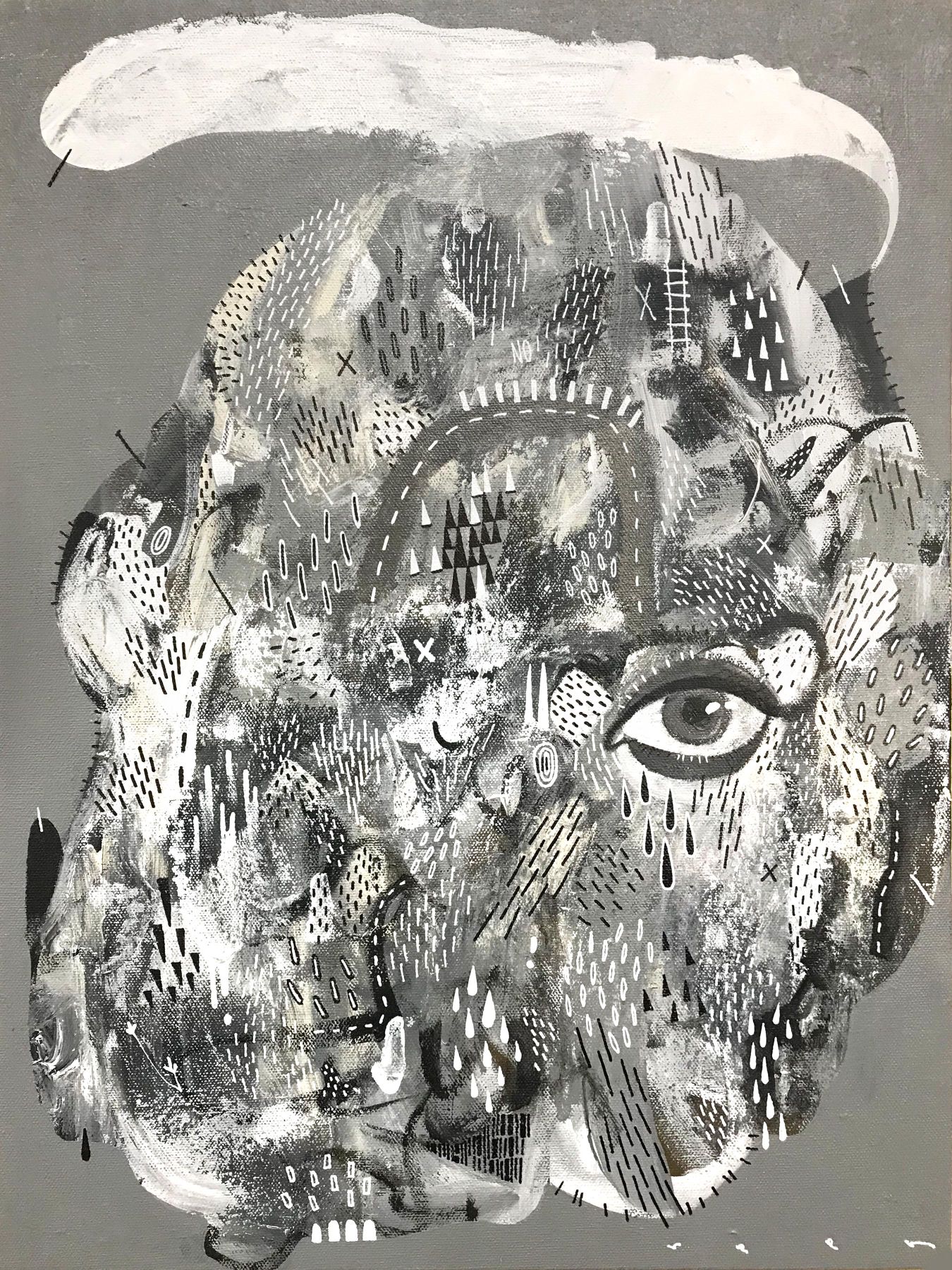 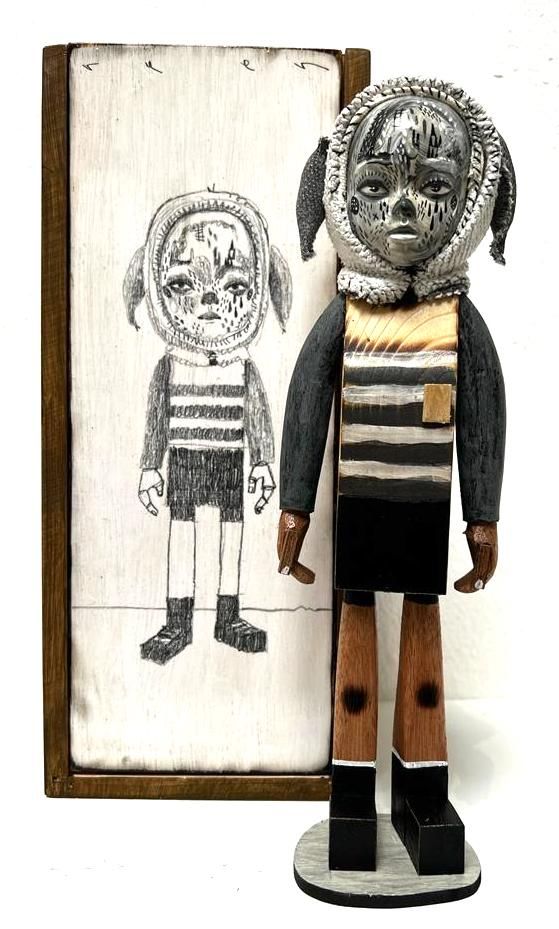 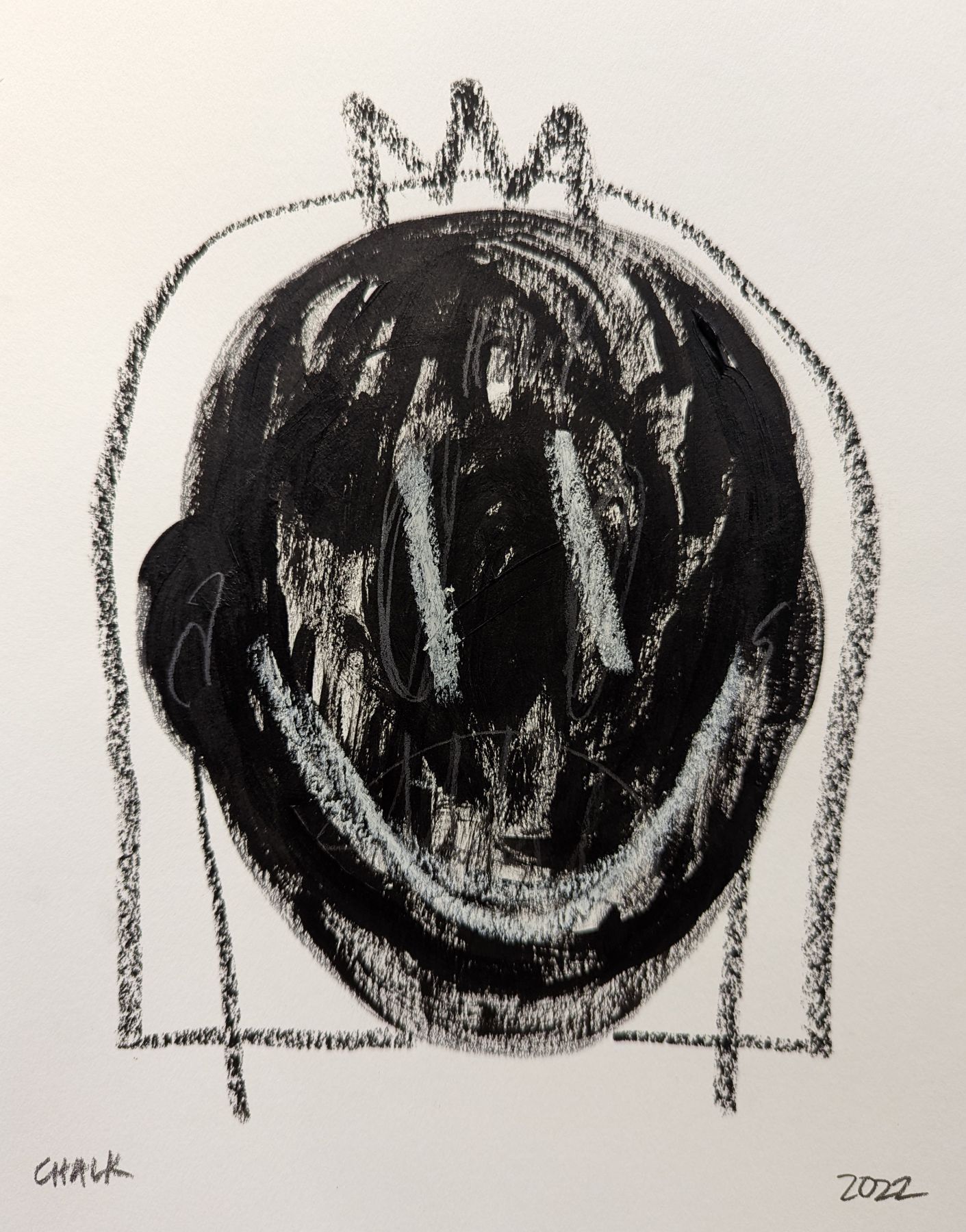