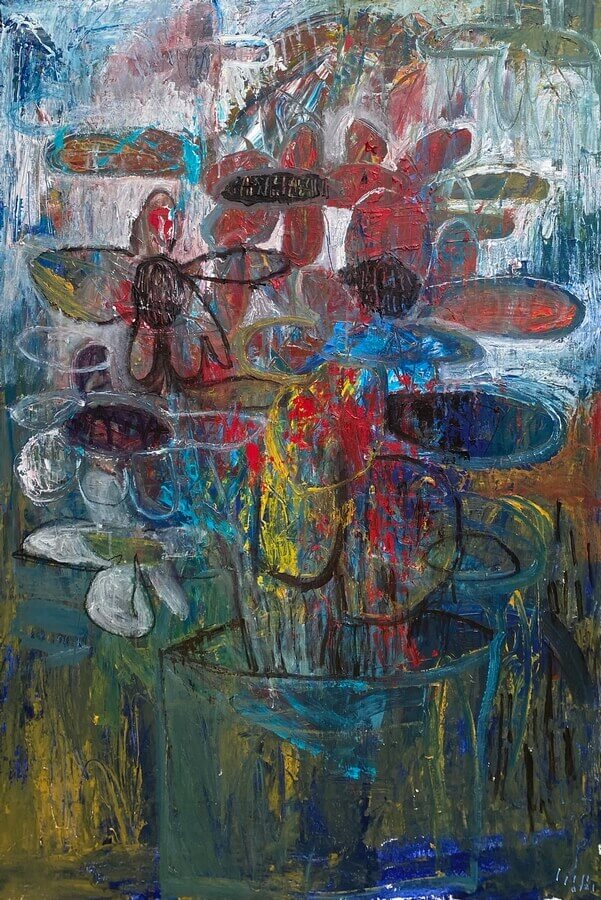 “And God said, ‘let there be light’ and there was light. And God saw the light was good, and He separated the light from the darkness” – Genesis 1:3-4. Most of us are familiar with the phrase Fiat Lux, or “let there be light”, a verse quoted from the bible portraying the instance of light’s creation and separated everything else from the void of darkness. This religious context allegorically conveys the importance of light to all that exist. Most often, we associate light to the birth of life, from the instance that newborn babies opened their eyes, the sunrise that marks a new day, to the tiny flame ignited on a matchstick that illuminates a dark room. Light radiates to all sorts of interpretations associated to beginning.

On Rene Descartes’ Dioptrics (Dioptrique, Optics), a short treatise published in 1637 which focused on Descartes’ discourse on light that includes various models portraying the properties of it. According to Descartes “You have only to consider that the differences which a blind man notes among trees, rocks, water, and similar things through the medium of his stick do not seem less to him than those among red, yellow, green, and all the other colors seem to us; and that nevertheless these differences are nothing other, in all these bodies, than the diverse ways of moving, or of resisting the movements of, this stick.” In his discussion he confronted the effects of light to the power of the optics. On his first discourse: on light, he compares light to the guide stick of a blind person which enables the perception of the environment through the transmission of light to solid objects. Diotropics portray how light pass on the lenses of our eyes that creates a universal representation of the world we all live in.

In a metaphorical sense, light has been connected to new beginnings, birth, and hope. The optimistic outlook to light, illuminates and shines bright upon the darkness that challenges our existence. A world in turmoil is what we all are experiencing at present. Human existence has been challenged once more and almost pushed back to the darkness, a void wherein our eyes were deprived of vision, and aspirations to life were nearly gone. Humanity needs humans not just creatures, people that will serve as light to others, radiate the path for those whose lights have been flickering or died down. A light that ignites life. 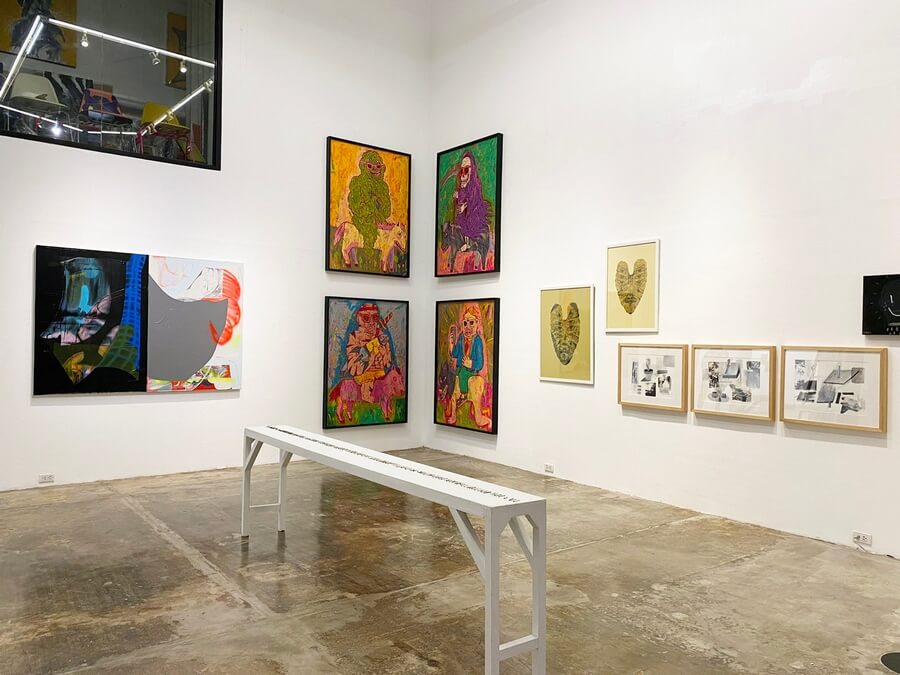 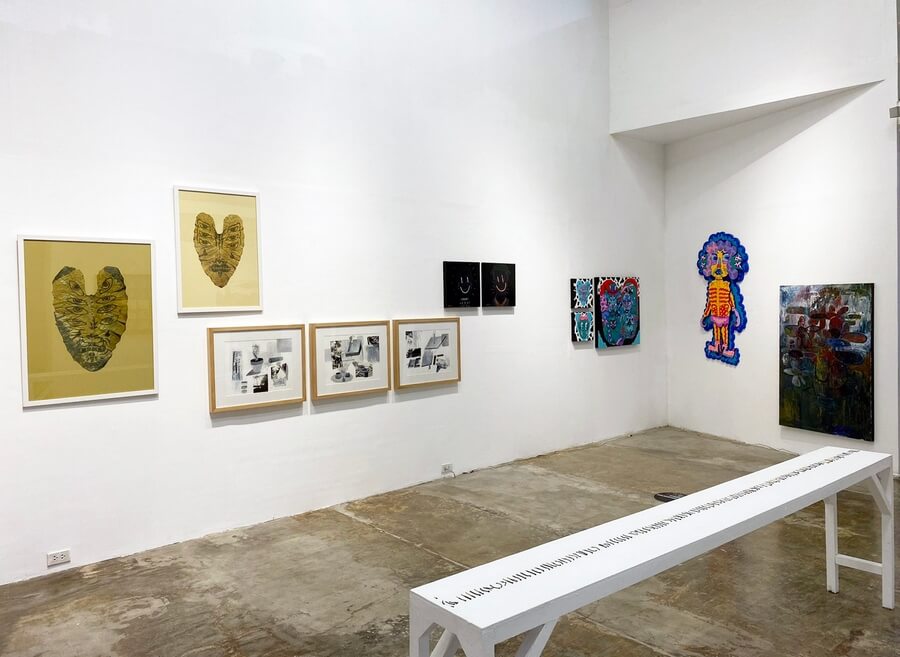 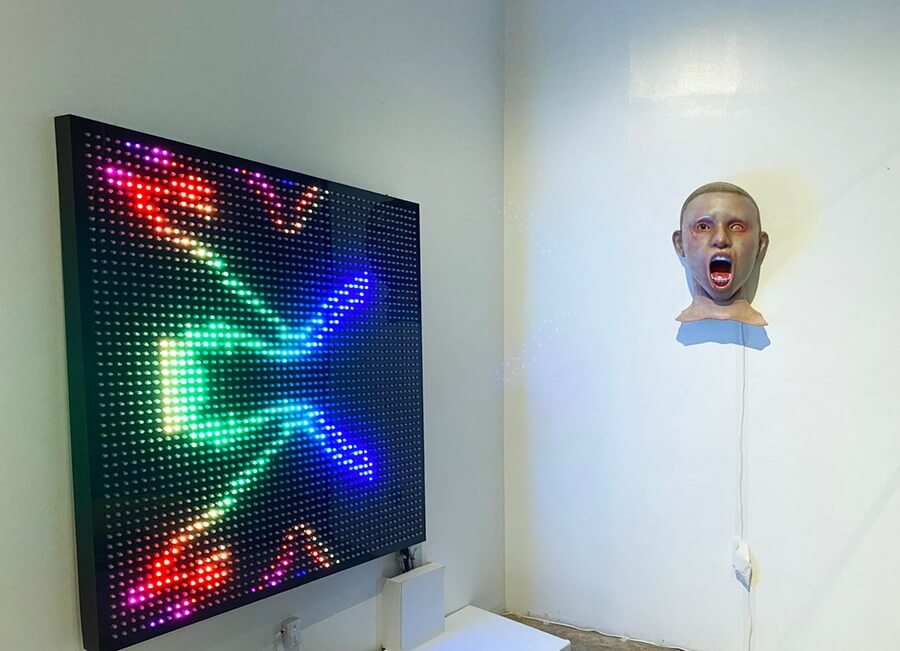