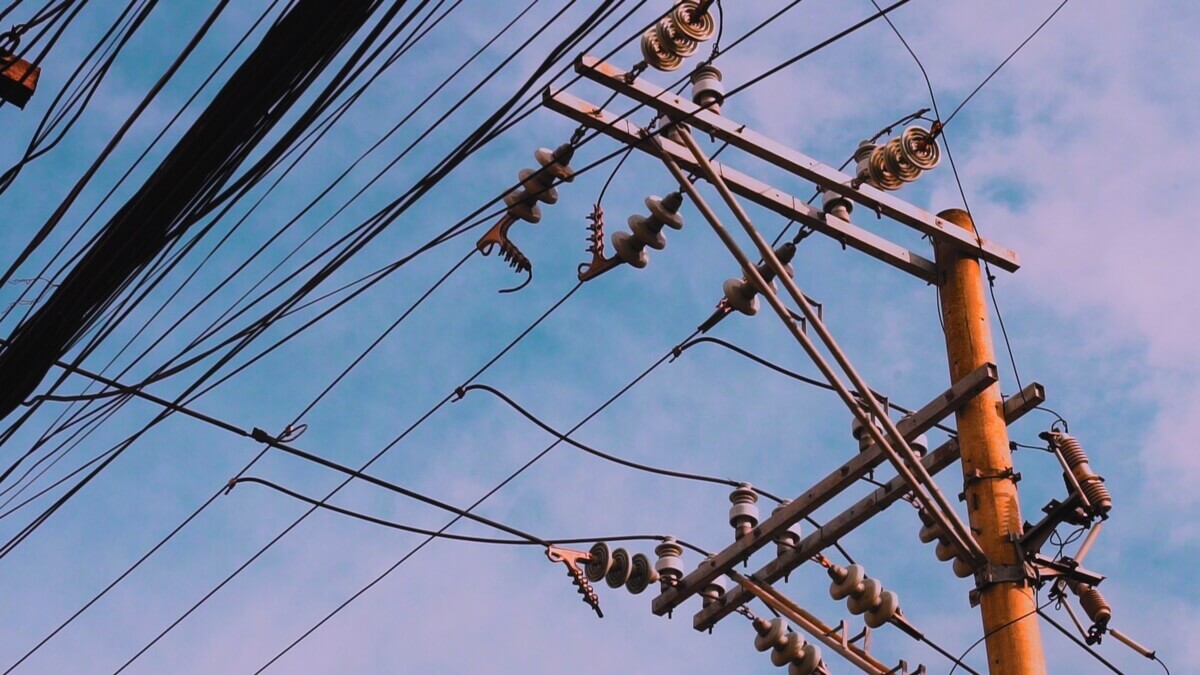 Godot Is Not Coming

Samuel Beckett’s groundbreaking play, “Waiting for Godot”, tells the story of Vladimir and Estragon, who are waiting patiently to meet a man named Godot. Anxious under a leafless tree, the two engage themselves in a debate about whether or not the man they want to see will arrive or if they are even standing next to the correct tree. As they wait in vain, a boy comes and tells them that Godot will instead come tomorrow. Conflicted if they should instead abandon their post, the two men decided to stay. The next day, the messenger greets them with the same message proclaiming that they must wait until tomorrow for Godot. However, the situation becomes repetitive, a Sisyphean task that becomes an inconvenient hurdle to forge ahead.

In his second solo exhibition, video artist Luis Hidalgo looks into the parallels between Beckett’s play and the life we continue to endure after the year of the pandemic. It will be an understatement to declare that the year 2020 has magnified all uncertainties. However, the political situation under the Duterte regime had aggravated the misery and desperation in waiting for some sense of mitigation: we remained helpless under our leafless tree as we are told to stay and believe that this will all end soon, but the awaited salvation does not arrive.

Hidalgo’s use of video art as a medium rests in the intervention of presenting the almost indistinct shifts between stillness and movement. The changes brought by the pandemic and the militarized response of the administration are similar in this tenor. We cannot easily recognize the transformations because they are hidden under the pretense of waiting: change is coming, a vaccine for all. We are told to hold ourselves inside our weaponless forts, isolated and unable to move.

“Godot Is Not Coming” positions the space to represent the location of our isolation, similar to the area surrounding the leafless tree. In front of us are scenes that hover between placidity and flux. Perhaps, this is how we can describe what transpired in the months following the outbreak: a reality that we seem unable to grasp no matter how tight we can hold our grips. We witness everything as it evolves, most of the time, to a condition worse than ever before, and yet, we refuse to leave because of our loyalty to the messengers whose deceptive announcements contain what the future holds. 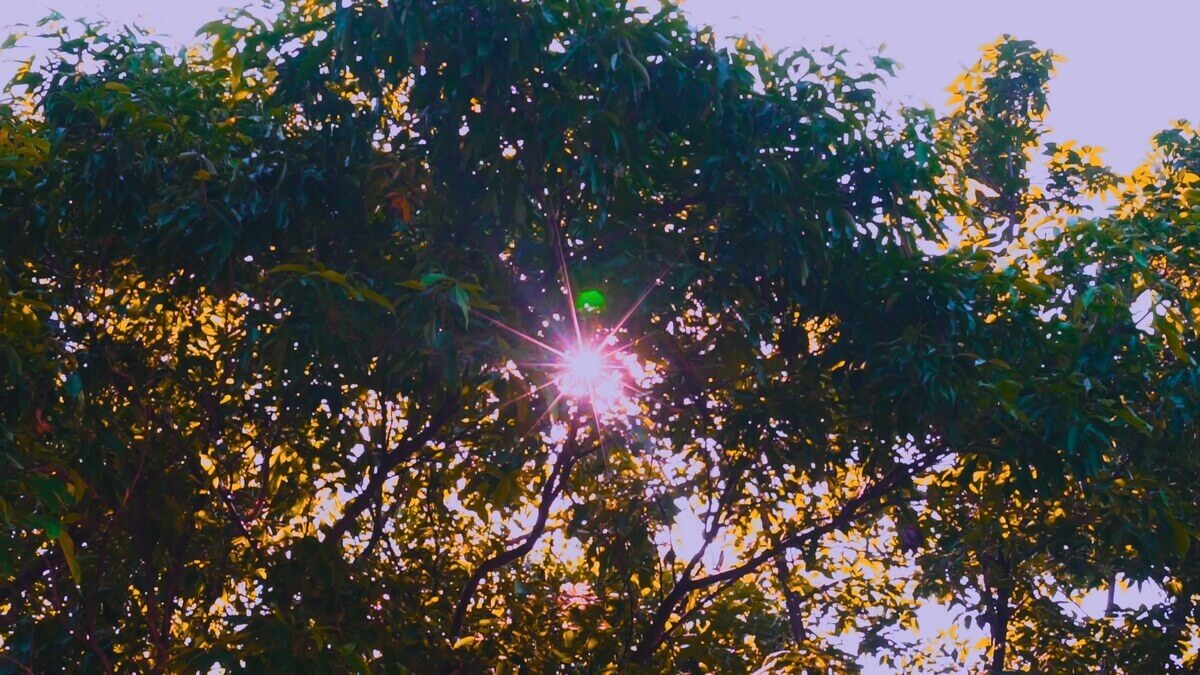 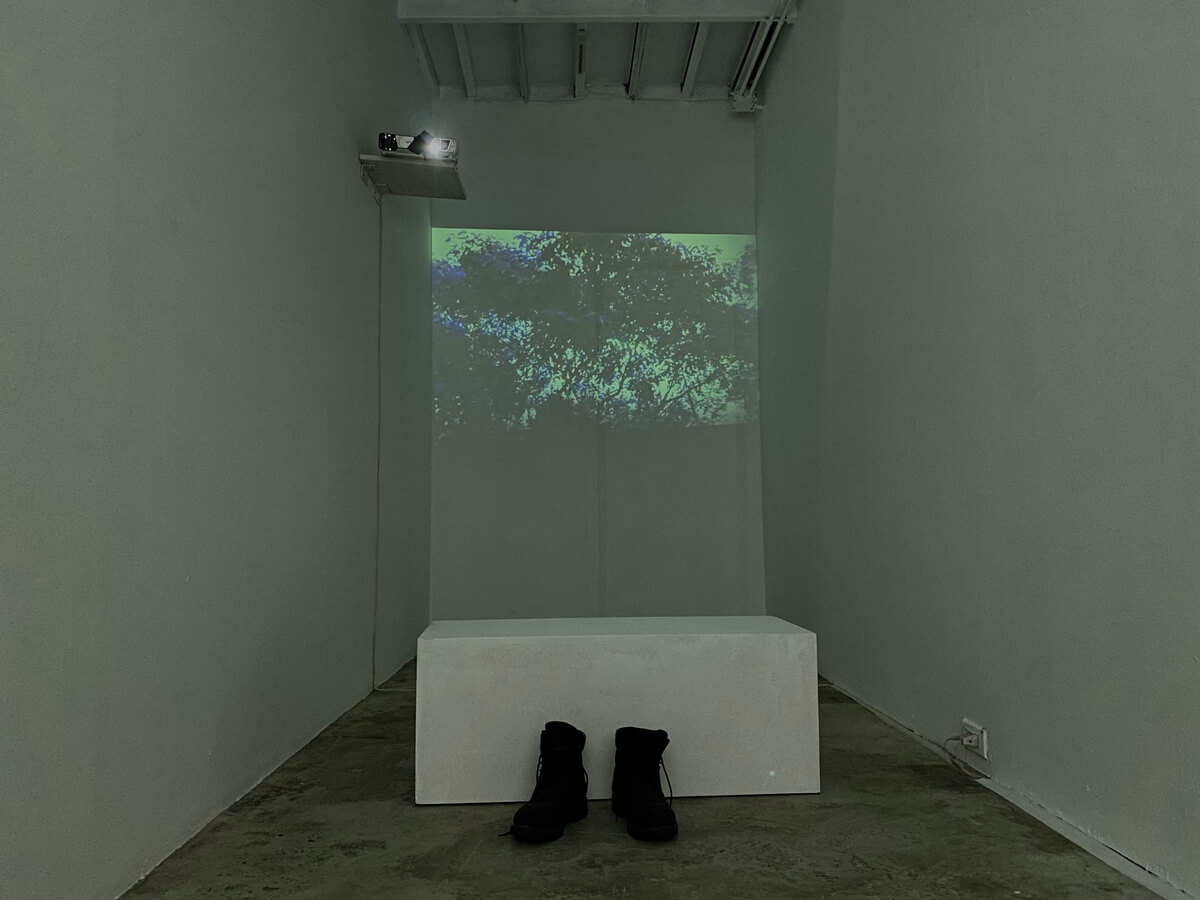